For years dentists had resorted to hand instrumentation techniques to shape the root canal. These procedures involved using a series of endodontic files employed in the Step Back technique to prepare the root canal. This consumed a lot of time and was a tedious process which had to be amended and made more efficient which was made possible through the advancements in engineering and technology.

How and when was rotary endodontics introduced?

The first description of rotary instrumentation in endodontics was done in the year 1889, by Oltarmare. The first endodontic handpiece was designed and developed by William H Rollins, in an attempt to aid in the automated preparation of the root canal. This system devised by Rollins consisted of specially designed needles which were mounted onto the dental handpiece to offer 360-degree rotation. The speed of this system was limited to 100 rpm, in order to avoid fractures of the instruments used.

So you’ve decided that you have to move on from hand instrumentation as it’s slowing you down and decreasing the number of endodontic procedures you can carry out in a day. You aim to move on to motor driven instrumentation that offers steady speed and torque. But what are the parameters to look into before you buy an endomotor?

6 Things To Know Before You Buy An Endomotor

Rotary endodontics was able to deliver great results with a lesser risk of complications such as ledge formation and root perforation. The advent and evolution of rotary files have resulted in various files systems that are used to effectively shape the root canal system. But then came along another advancement when the 4th generation rotary files were introduced. This was the use of reciprocating motion, which was considered to be more effective than continuous rotation.

A study conducted by the Clinicians Report foundation in 2012, revealed that only a meager 11% of dentists involved in the study used reciprocation in endodontic treatment. 62% of the practitioners resorted to rotary instrumentation and 27% of the group used hand instrumentation techniques.

According to Endodontic Practice US, the following benefits have been seen while using files in reciprocation:

An endomotor with speed and torque control is necessary to have complete control over instrumentation. The usual speed range that is employed in endodontics is between 150 and 650 rpm. Higher speeds offer better cutting efficiency but are more likely to cause instrument separation and fracture.

The use of slow speed high-torque was the accepted form of instrumentation for the past decade. However, evidence shows that there are quite a few iatrogenic errors that occur due to this combination of speed and torque. The new rationale is to use slow speed low torque instrumentation techniques. A much more preferable parameter would be the use of a specific ideal (right) torque.

The relationship between the type of instruments and torque is as follows:

Modern endodontic motors are developed with auto functioning features which make it easier to carry out endodontic procedures and reduce the risk of complications.

Auto Stop, Auto Forward, and Auto Reverse are the functions being incorporated into the latest endomotors. The auto reverse function causes the rotation of the file to change to the opposite direction when the torque limit is reached. This greatly reduces the load on the rotary file. When the excess load is removed the motor handpiece returns to a normal forward rotation automatically.

An endomotor with such functionality can be a great asset to the endodontic practice and help prevent undesirable outcomes such as instrument fracture.

Buy an endomotor which is flexible enough to be used with different rotary file systems. Although manufacturers of endomotors recommend using files of their brand for best results, the necessity to use another file system should not be overlooked.

If you end up buying an endomotor that lacks the reciprocating function, using a reciprocating rotary file such as Wave One by Dentsply or Unicone by Wizard is out of the question. In this scenario, you put yourself at a disadvantage as you are unable to try your hand at reciprocal endodontics. All endomotors are compatible with the commonly used older generation files such as the ProTaper, Hero Shaper, Mtwo, and others.

This is another parameter that has to be considered before you buy an endomotor for your dental practice. Most endomotors have rechargeable batteries made of nickel metal hydride (NiMH) or lithium ion (Li-ion).

The number of times the battery can be recharged is a significant measure that denotes the life of the battery. Typically rechargeable batteries included in endomotors can be charged and discharged for about 200 – 500 times. Another key point to consider with regard to the battery is the amount of time taken to fully charge the device and the usage time it offers. 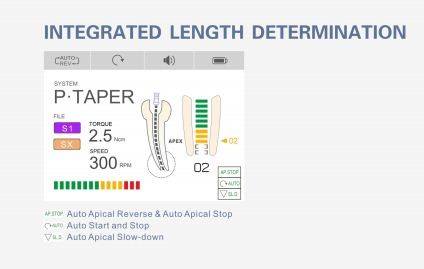 The latest endomotors developed in the current times have an integrated apex locator which eliminates the need for two devices while carrying out root canal treatment procedures. These devices can function as an apex locator and endomotor separately or as a combination of both functions. While using the device in the combination mode, clinicians have the advantage of real time assessment of the position of the file in the canal.

Technology can become the “wings” that will allow the educational world to fly farther and faster than ever before – if we allow it.

The advancement in technology over the past decades has made it inevitable that, it truly is a huge boon to the dental profession. Moving forward from hand instrumentation to rotary or reciprocal endodontics is par for the course with any dentist at some point in time. When that time comes, we hope this blog would have helped you choose the best motor driven endodontic system that increases your efficiency and improves the quality of your treatment with every passing day.

Want to buy endomotors at the best prices in the country? Click here.

6 Replies to “How To Buy An Endomotor – A Buying Guide!” 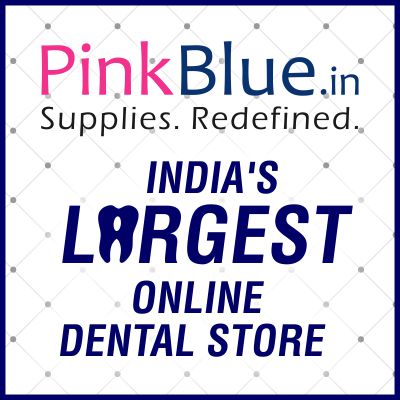 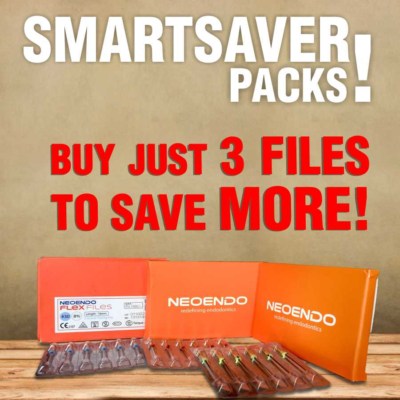